The Board is fully committed to promote high standards of corporate governance as well as understanding the need for an effective, challenging and diverse board in order for the company to deliver its strategy.

Quentin was previously Managing Director of Yardley of London Ltd/Wipro Consumer Care between 2010-2020. Prior to that, he was Marketing Director at Coty, with responsibility for the Rimmel cosmetics brand; UK Brand Director at Swatch between 1999-2001 and Head of UK Marketing at global cosmetics company, Revlon between 1992-1999. In addition, he has first-hand knowledge of our brands having been Commercial Director between 2002 and 2006 at KMI brands with responsibility for the Fish brand and King of Shaves. 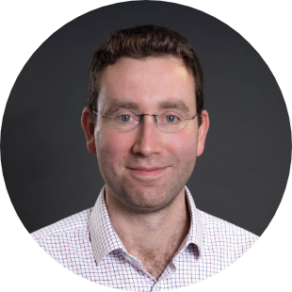 Tom was previously Group Finance and Operations Director at Technetix Group Limited, a market leading technology company. Prior to that, he was Regional Business Controller at Alliance Boots, Financial Controller at Sky Media and Finance Manager at Procter and Gamble. Tom trained as a Chartered Accountant with PwC. 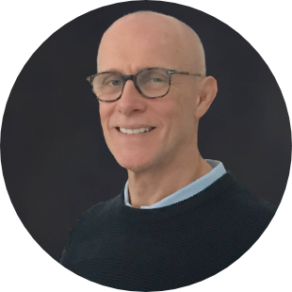 Roger was reappointed to the Board in March 2012 having previously served as a Non-Executive Director from July 2011 to January 2012. Roger was appointed Non Executive Chairman on the 28th September 2020. Roger is an experienced director of over 30 years' standing: he led the Oliver Ashworth Group through dramatic growth, main market listing and sale to St. Gobain, following which he was appointed to a number of non-executive roles, including chairmanships in both public and private equity backed businesses. Roger currently serves as Chairman of Avingtrans plc, Chairman of Flowtech Fluidpower plc and Chairman of Hargreaves Services Plc. He is also a Non-Executive Director of Tribal Group plc, Proteome Sciences plc, and British Smaller Companies VCT2 plc.

Chris was formerly the CEO of Swallowfield PLC (the previous name of the Group) and has recently held the position of interim CEO of Brand Architekts. Chris brings continuity, detailed knowledge of the business and extensive, relevant sector experience, having previously held senior UK and International leadership positions at PZ Cussons and Colgate Palmolive. Chris assumed the role of Chair of the Remuneration Committee on 28th September 2020. 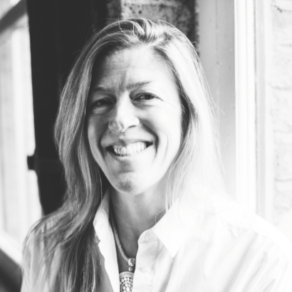 Amy joined as Non-Executive Director on 1st March 2022. Amy is an experienced senior executive with over 20 years’ worth of expertise in driving strategic growth for global brands in retail, beauty and publishing sectors. She has worked with a variety of companies, from start-ups to world-renowned privately-owned businesses, delivering growth and improving profitability. Amy has a track record of modernising brands via digital commerce and marketing in order to drive competitive advantage. Amy is currently Co-CEO of Positive Luxury, the only sustainability assessment tailor-made for the luxury industry. Prior to this, Amy spent five years as Group CEO at Clive Christian Group and four years as President & CEO at Molton Brown (Kao group). 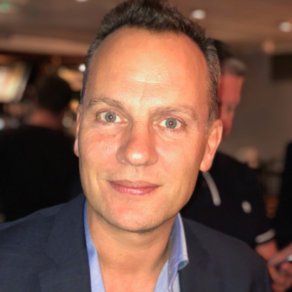 Simon joined the company as a Independent Non-Executive Director on 16 June 2022. Simon is currently CEO of CPP Group Plc, prior to this he was the CEO and CFO of digital marketing group Be Heard Group Plc. Between 2007-2017 Simon was CFO of AIM quoted GlobalData plc. During his tenure, Simon oversaw its reverse takeover of TMN plc and admission to AIM and facilitated its acquisition led growth strategy. Simon also has first-hand knowledge of InnovaDerma, on the Board of which he served as a Non-Executive Director. This will prove to be invaluable in ensuring a smooth integration of the business. Simon’s financial governance expertise, extensive experience from the retail sector having worked at Arcadia and Musgrave, broad development and implementation of M&A strategies and his excellent track record in delivering revenue and earnings growth will help the Group continue to execute on its growth strategy.